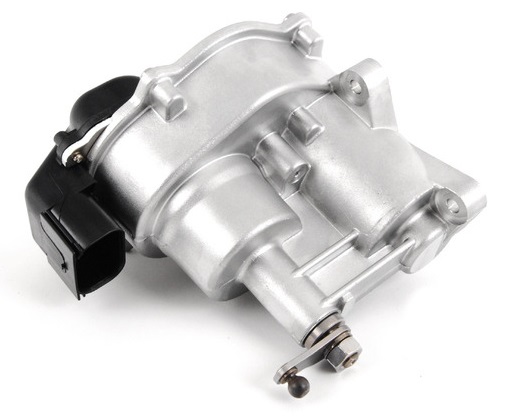 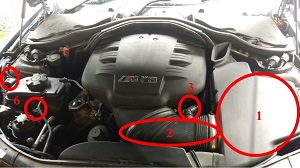 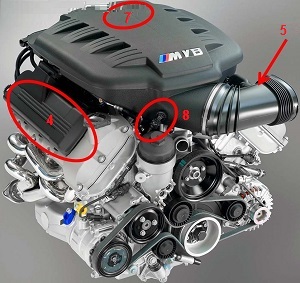 Next you will need to remove the spark plug covers on either side of the engine.
The covers are held on via two rubber pressure clips that just pop off.
The passenger’s side cover (4) is easy to remove from the engine bay but in order to remove the driver’s side cover (5) you will need to unscrew the washer bottle (6) which is held on by two 10mm screws.
Once the washer bottle is loose you will be able to slide the cover out. 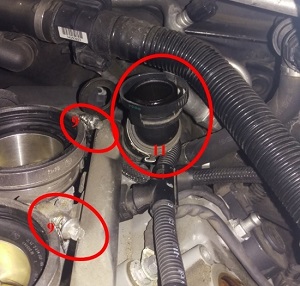 If you are struggling gaining access to the rear clamps you can remove the oil separator valve (10) which is held in via 4 blue Torx bolts. 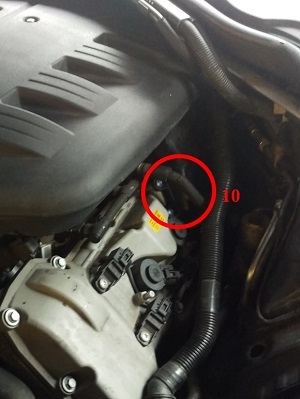 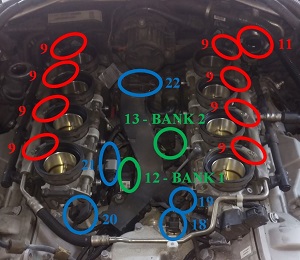 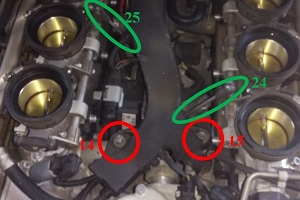 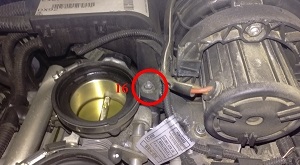 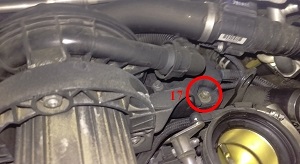 There are also two plugs on the engine (22-23) which will restrict movement of the main wiring loom that you need to disconnect.
Once disconnected you will notice the wiring is connected to the engine via plastic plugs, using a flat head driver pop the plugs out from the housing.
Next remove both of the throttle actuator the arm’s (24-25) that connect the throttle body’s to the throttle actuators.
Prise the arms off using a flat head driver. 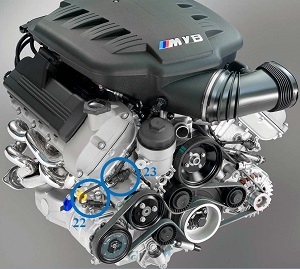 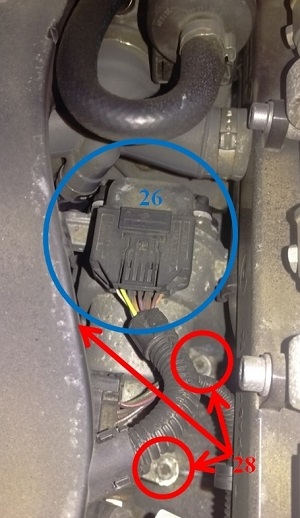 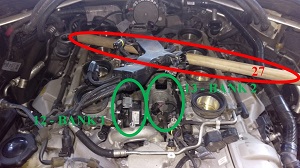 Now you will need to disconnect and remove both throttle actuators.
Each actuator is held in place by 3 torx bolts (28).
A couple of these can be a little bit tricky to get to due to the tight space.
I used a combination of the Multi-Bit screwdriver and the socket ratchet with extension.
Once you have loosened them I used the telescopic magnetic pen to collect the bolts because of the lack of space, be careful not to drop these bolts. 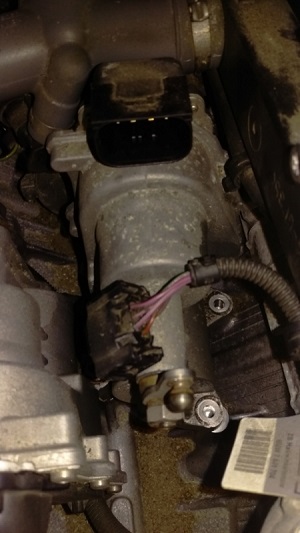 When you have successfully removed the bolts you can slide the actuators out from underneath the wiring loom, for investigation.

Go to Checking and repairing the throttle actuators

Customer Satisfaction
Guarantee to our customers

All our products carry a full 1 year guarantee.
If a fault should develop at any time over the 12 month period, simply return for a free replacement or repair.

If, for any reason, you are unhappy with your purchase on receipt, simply return within 30 days for a full refund including P&P.